Pest insects do enormous damage to human health (through transmission of diseases such as dengue fever and malaria) and to agriculture (through damage to crops or livestock).  Our cross-disciplinary research programme explores ecological and genetic aspects of novel methods to control insect populations.  We focus primarily on a transgenic variant of the Sterile Insect Technique, an area-wide method of biological pest control in which large numbers of sterile pest insects are released; these mate with wild insects, but no offspring result, so the population’s reproductive potential is reduced and numbers are suppressed.

Inevitably with any new technology, questions arise to which regulators and policy decision-makers would like answers before implementing any large plans. As well as the obvious “will it work?” and “will it be too expensive?” we could ask “what will this mean for other species in the environment?” and “what if insects evolve resistance to this new technology too?” We aim to find scientific answers to such questions. We develop mathematical models, alongside laboratory experiments and trials conducted by our project partner Oxitec Ltd, a small British biotech company that is at the leading edge of producing transgenic insects.

Mass released engineered male insects homozygous for a dominant sex-specific lethality gene would mate with wild females and all female progeny would die, reducing the size and reproductive potential of the pest population.  In addition, by introgressing susceptible alleles through the male line these mass releases are predicted to be able to alter genetic make-up of populations and drive down the frequency of pesticide resistance genes.  In collaboration with Ben Raymond at Imperial College, and with Oxitec, we are conducting various experimental and theoretical studies to investigate such a system in diamondback moth (Plutella xylostella) in the context of managing resistance to insecticides based on Bacillus thuringiensis.  For more information see the BBSRC grants web site.

Read our short policy document (2013) outlining the need to consider benefits (to public health and the environment) alongside risks in the regulation of environmental releases of genetically modified organisms.  A fully referenced version is also available.  A related article appeared in Public Service Europe.

Please feel free to contact us with any comments you may have. 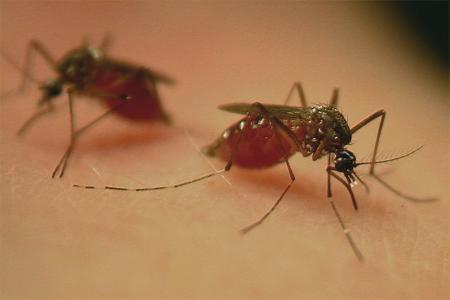 Claire’s research investigated whether gene drives (which artificially promote the inheritance of a target gene) could be used in mosquitoes to fight diseases such as malaria and dengue fever. 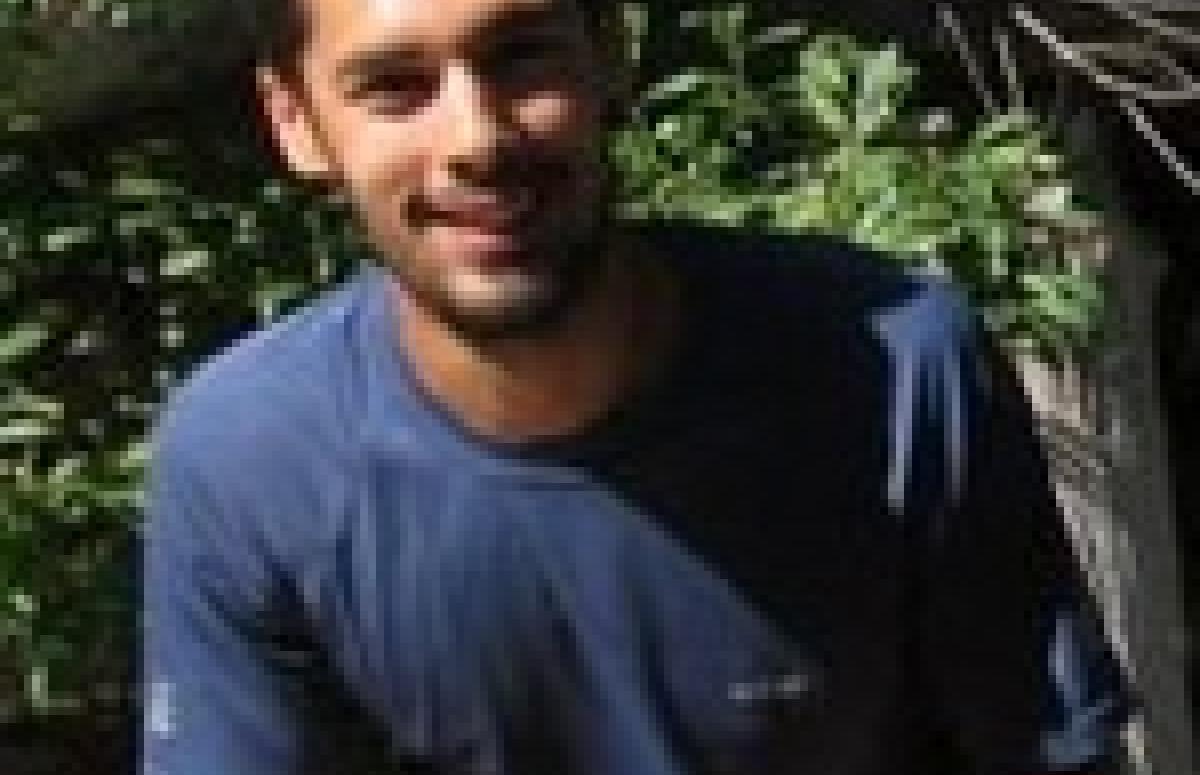 Klodeta is a research associte in the group. She obtained a PhD in Mathematics from City, University of London where she modelled and explored the formation of dominance hierarchies in different species. Currently, she is working on developing mathematical models to investigate spatial mosquito dynamics and the effect of vector control technologies. 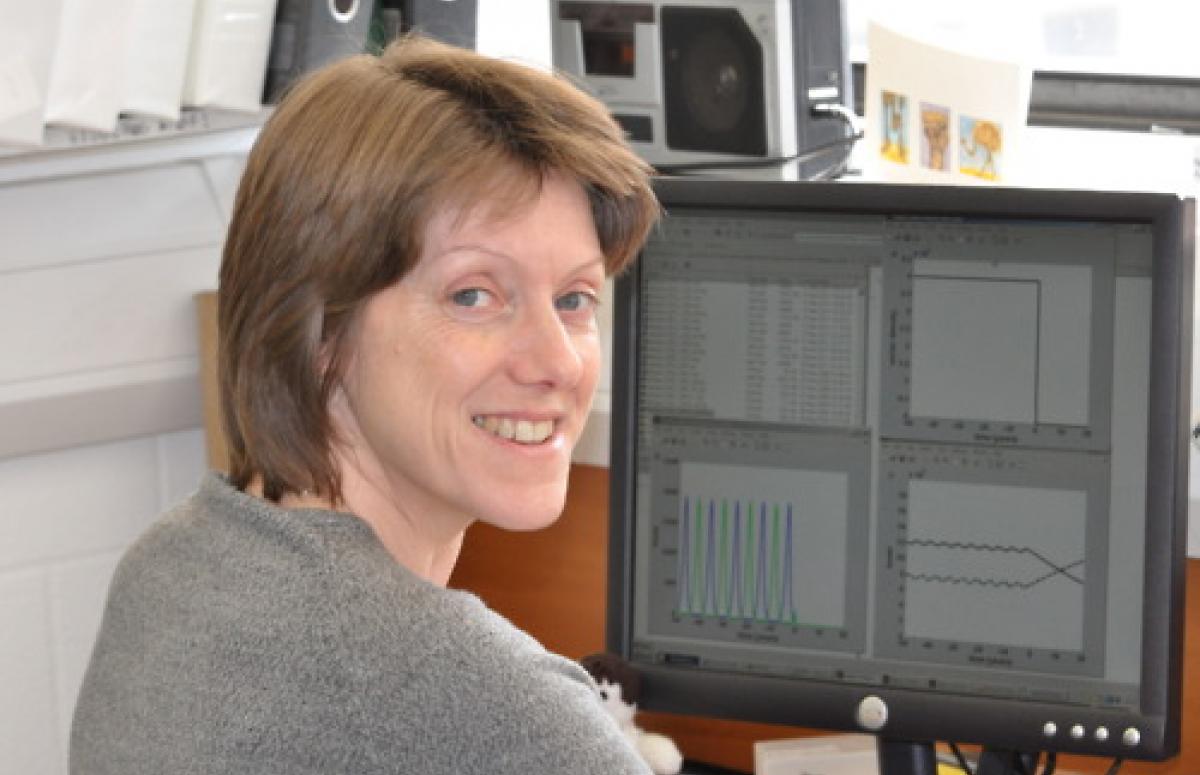 Rob studied at the University of Glasgow, holding both an undergraduate degree in Zoology and an MSc in Quantitative Methods in Biodiversity, Conservation and Epidemiology. He joined Oxford’s Balliol college in 2015 as part of the Environmental Research DTP, and is researching the role of interspecific interactions in the mitigation of vector-borne diseases such as malaria and dengue. 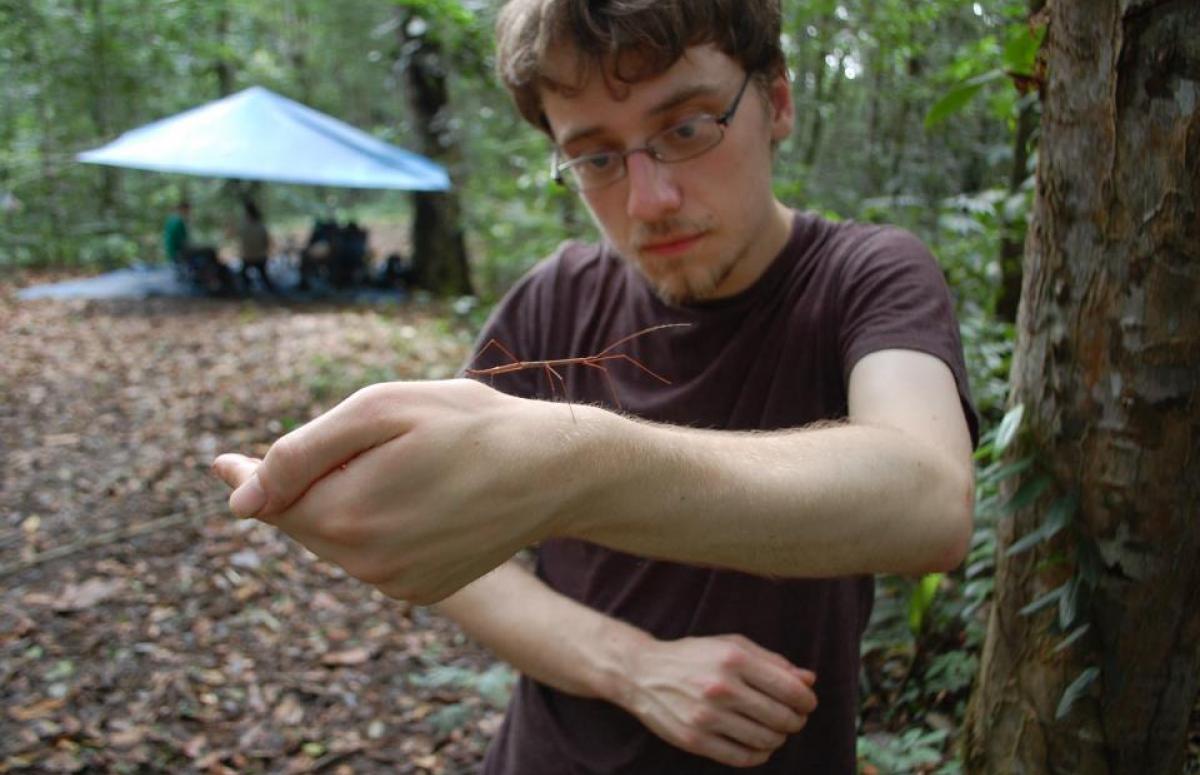 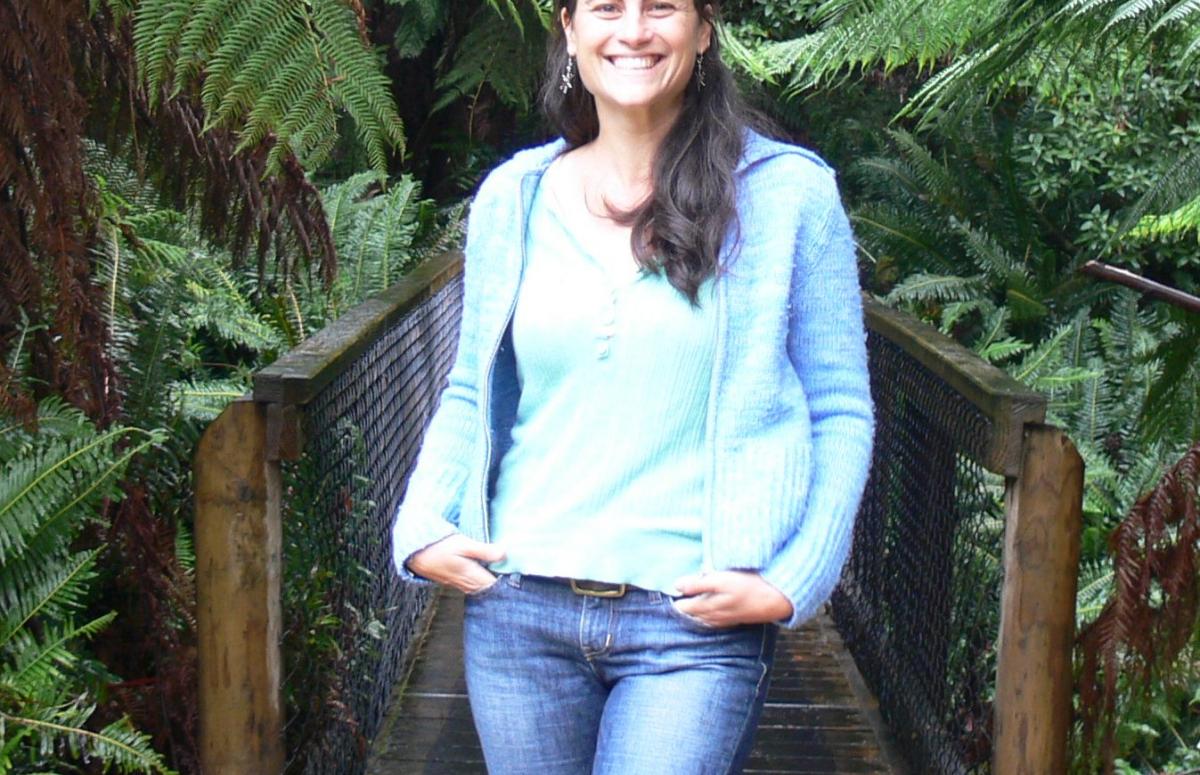 Current regulatory frameworks for assessing environmental releases of genetically modified insects (and other GM organisms, GMOs) place a strong emphasis on evaluating risks in isolation to any consideration of possible benefits. 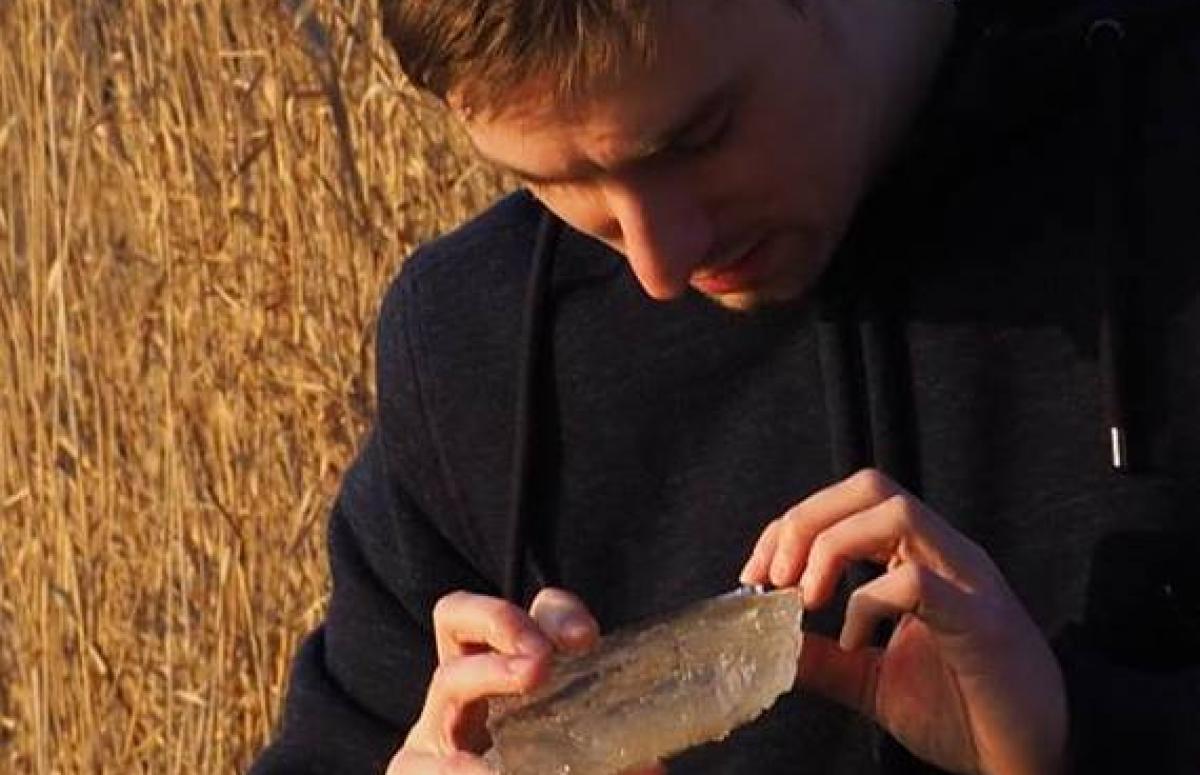 Tom completed his Master's in Ecology and Evolution at Imperial College London before joining the Mathematical Ecology Research Group at Oxford as a BBSRC iCASE DPhil student. His research will focus on modelling the efficacy and economics of transgenic release strategies designed to eliminate pest populations and / or manage resistance to insecticide-expressing crops.