Metapopulation theory and concepts are the central paradigm for understanding the spatial and temporal dynamics of species interactions. Our research explores these sorts of ecological dynamics using mathematical tools, species record databases and experimental approaches. We focus on understanding the effects of different forms of uncertainty on the distribution and abundance in single species, resource-consumer interactions and more complex species assemblages.

Allee effects in butterfly dynamics. This project aims to develop our understanding of how and why UK butterfly populations change, both spatially and temporally. We investigate the drivers of population dynamics with particular focus on density-dependent processes, such as population regulation and Allee effects. An Allee effect occurs at low population density and may result in population extinction. One aspect of our research concerns the detection of Allee effects, along with other forms of density dependence, using mathematical modeling tools. [Photo credit: C. Dooley (small tortoiseshell)]

Information and metapopulation dynamics. Information about ecological variables is generally incomplete. Abundance, growth rates and fitness measures are often only available for a subset of a population and sample at a specific location at a certain point of time. To draw conclusions for ecosystem management and conservation, but also to enlighten basic patterns and principles behind ecological hierarchies and organisation across spatial scales, insights can be gained from understanding how information on one spatial or temporal scale resolves the uncertainty on another spatial scale, and how information is transferred across ecological hierarchies. Stochastic (meta-)population dynamics modelling is combined with time series data from the UK butterfly monitoring scheme as well experimental bruchid metapopulations to gain better understanding of information transfer across ecological scales.

Temporal and spatial heterogeneity.  This project aims to advance our understanding about the role of resources in consumer metapopulation dynamics. Using experimental metapopulation microcosms with bruchid beetles (Callosobruchus maculatus) we aim to explore how temporally and spatially variable resources affect spatial dynamics.  In particular, aspects of this research are focused on understanding how this sort of uncertainty drives local abundance and the formation of source-sink dynamics. We have used mathematical models to describe the spatio-temporal patterns  generated by variable resources.

Predator-prey interactions. We use experimental predator-prey microcosms to explore the dynamics of host-parasitoid, trophic interactions in space. Experimentally, we undertake projects to understanding the role of spatial structure on extinction risk in predator-prey metatpopulation, the effects of apparent competition (availability of multiple prey for a single predator) on the persistence species in spatially-extended systems and the effects of uncertainty (measurement and process noise) on regional and local species dynamics.

Marine metapopulations. Research in this area is focused on creating mathematical tools to help create effective marine reserve areas for both fisheries management and species conservation. By looking at spatial models that incorporate factors such as alongshore currents, heterogeneous habitats and stage structured populations, we are working to create a modelling framework applicable to a range of species and environments. 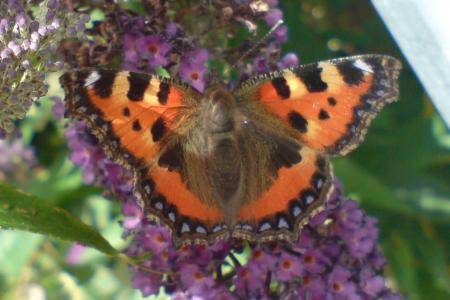 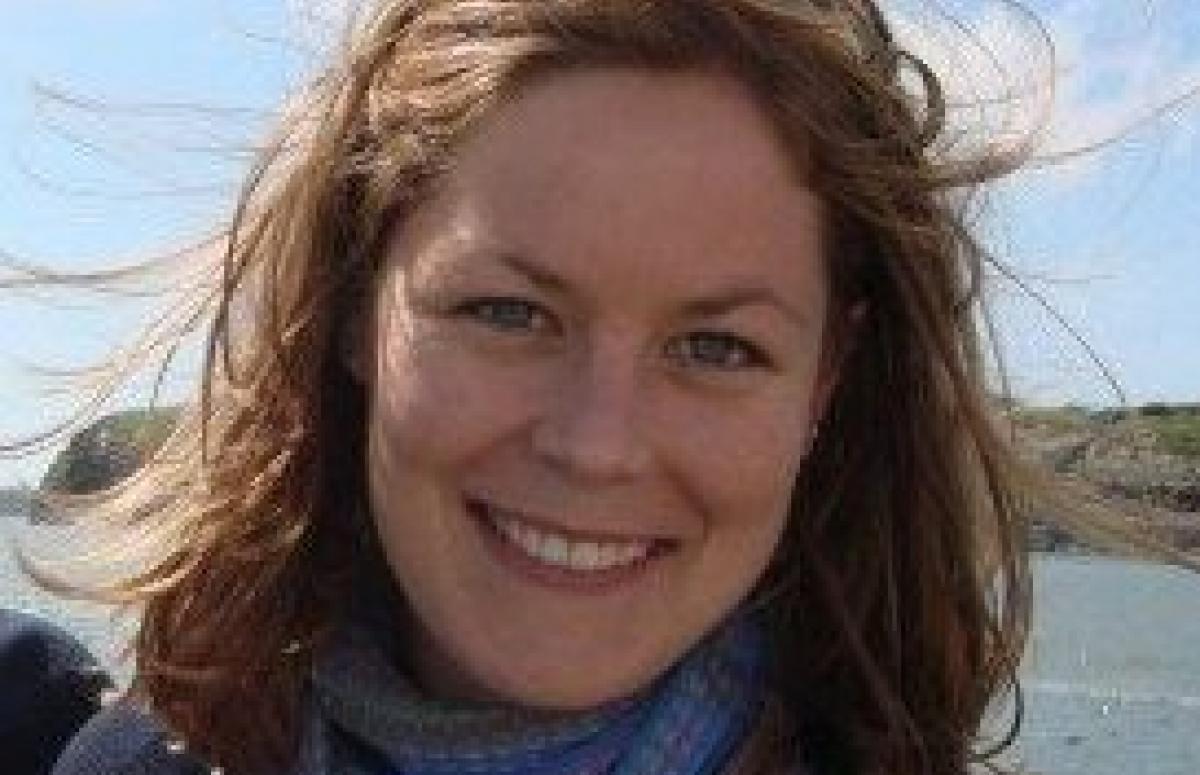 Metapopulation ecology has developed to explain the population dynamics that occur in spatially structured landscapes.

With an undergraduate degree in Chemistry with Maths and a Masters in Conservation & Biodiversity from UCL and the University of Exeter, respectively, Claire has a strong background in both maths and ecology. 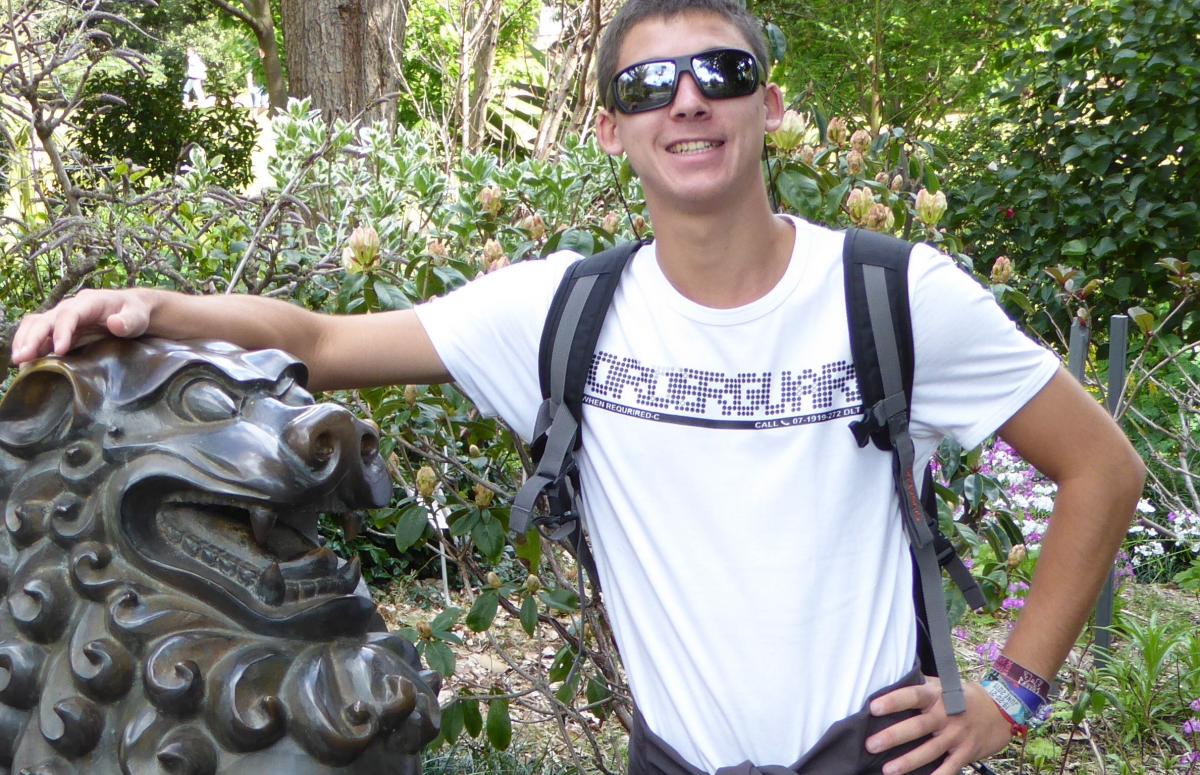 Corentin studied Biology at Agrocampus Ouest Rennes, France, and is in the final year of his MSc in Ecology Modelling. 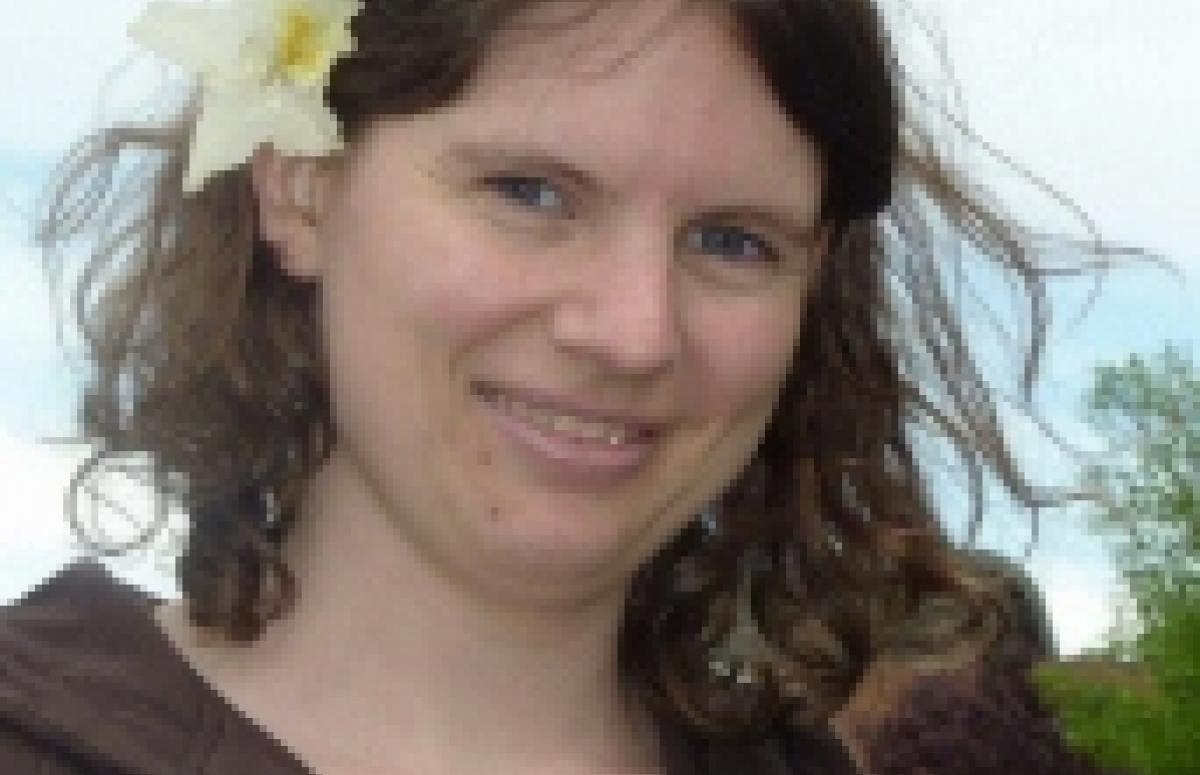 Japke is studying for a masters degree in Biology at the university of Leiden, the Netherlands. 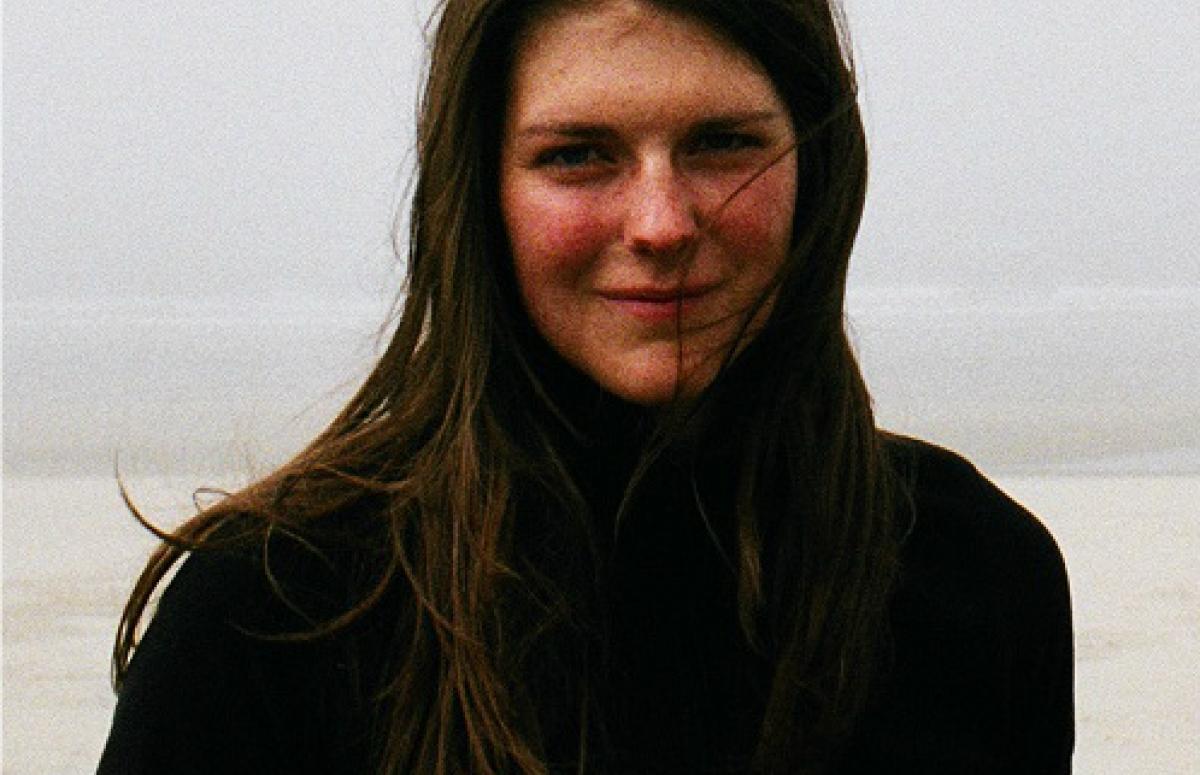 Jody received her B.A. in mathematics from the University of Manitoba, Canada. 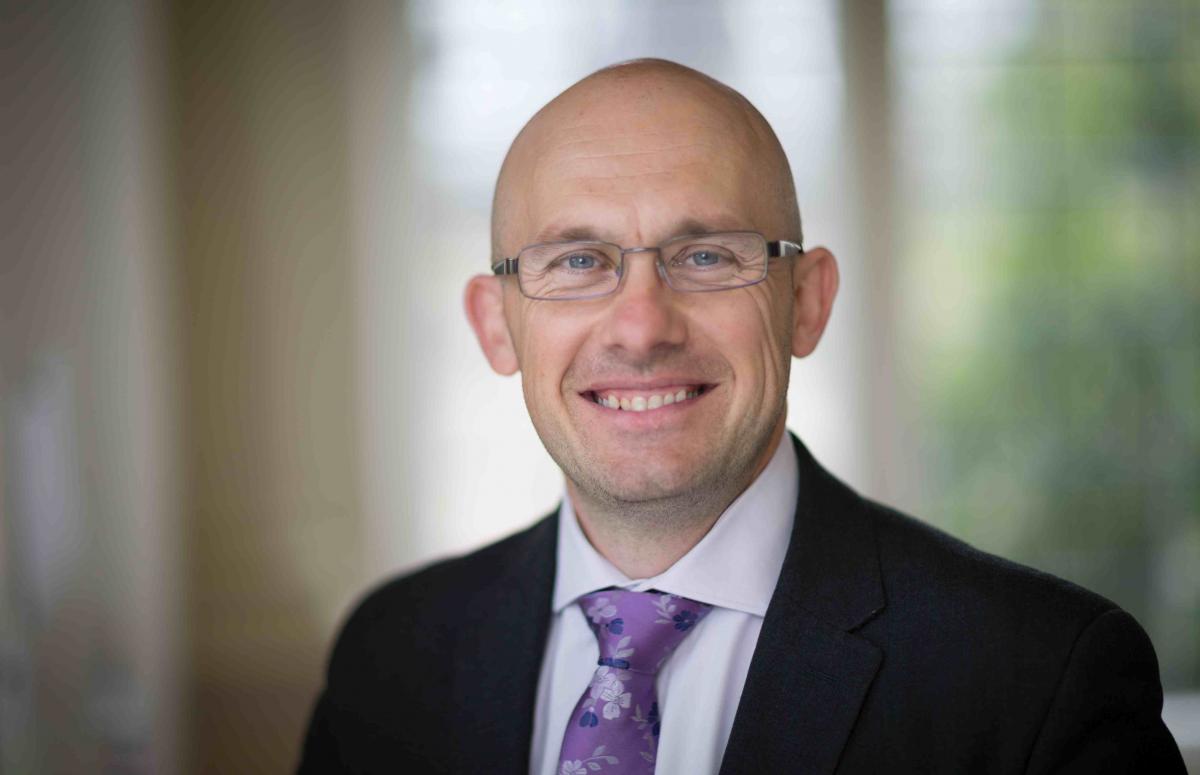