Thom is a DPhil student in the Systems Biology Doctoral Training Centre. After finishing his MMath at the University of Reading he began a DPhil that combined his two main research interests of mathematically modelling biological systems and animal welfare science. As such, his project is focussed on modelling the behaviour of Campylobacter within broiler chickens, attempting to better understand an aggressive and populous bacteria. Previous projects include a linear programming approach to optimising ecological green space, modelling the role of miRNA in gene expression, investigating the use of actigraphy in welfare assessment of rhesus macaques, and an optimal control study of dengue treatment methods. 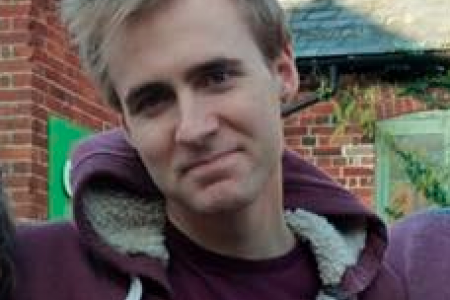