Nina's research focus is on novel genetics-based methods of controlling pest populations, particularly insect vectors of human or animal diseases and agricultural pest insects.  She develops interdisciplinary mathematical models, combining ecological factors (such as competition), and genetic factors (such as heritable resistance to engineered genetic constructs), coupled with bio-economic models (e.g. effect of pest population density on disease prevalence and burden, or on crop yield) to test relevant hypotheses and identify key factors that will influence the potential impact of such strategies. 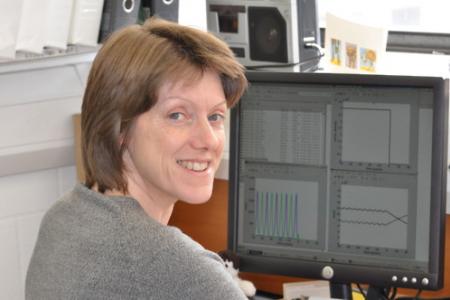 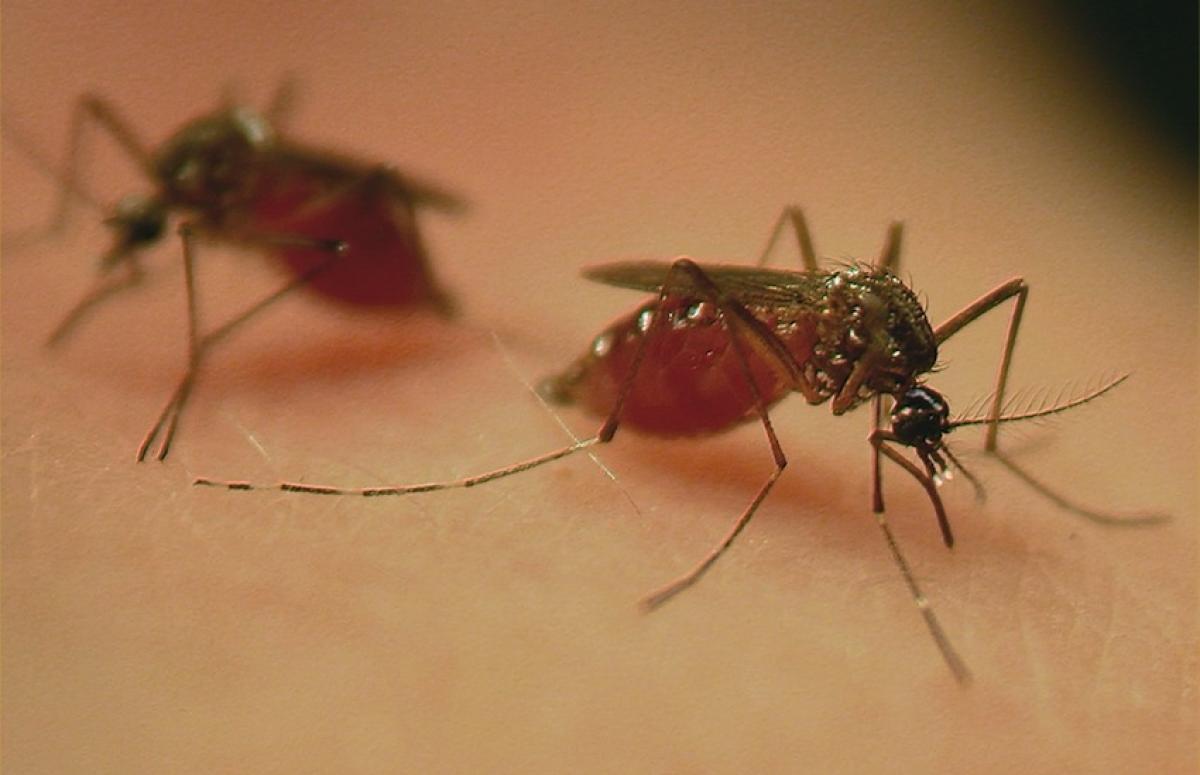 Pest insects do enormous damage to human health (through transmission of diseases such as dengue fever and malaria) and to agriculture (through damage to crops or livestock).  Our cross-disciplinary research programme explores ecological and genetic aspects of novel methods to control insect populations.  We focus primarily on a transgenic variant of the Sterile Insect Technique, an area-wide method of biological pest control in which large numbers of sterile pest insects are released; these mate with wild insects, but no offspring result, so the population’s reproductive potential is reduced and numbers are suppressed.